Montreal is a city with considerable French colonial history dating back to the 16th century. It began as a missionary settlement but soon became a fur-trading centre, a role that was enhanced after the conquest of New France by the British in 1763.

Just walking the streets of Montreal is an experience, especially the historic centre known as Old Montreal (Vieux-Montréal), which provides a window into the city’s rich history with its cobblestone streets and architectural styles ranging from the 16th century to the present. 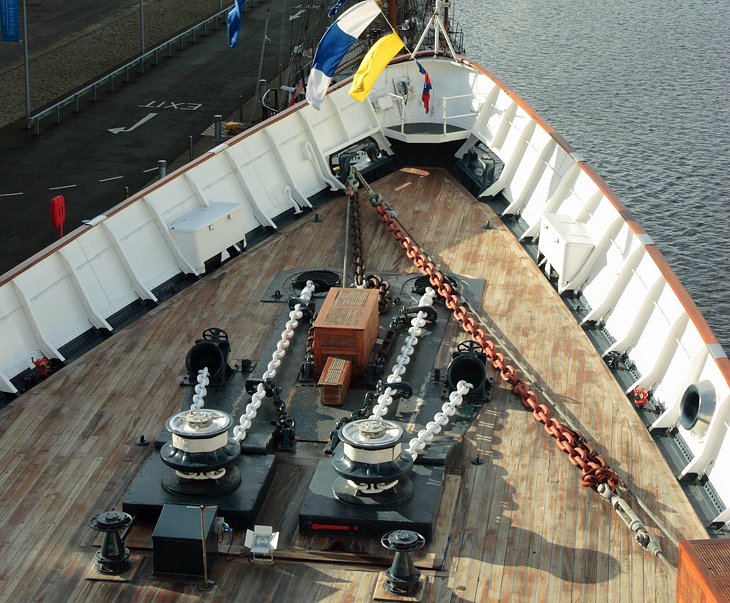 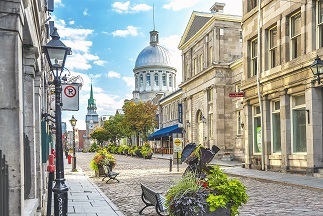 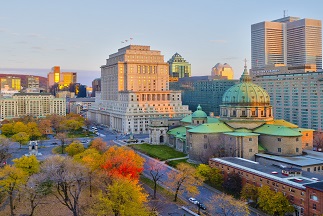 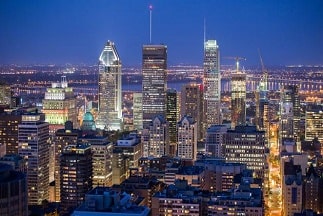 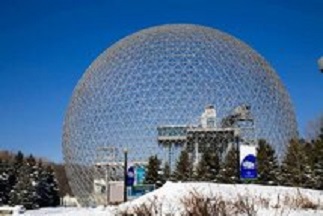